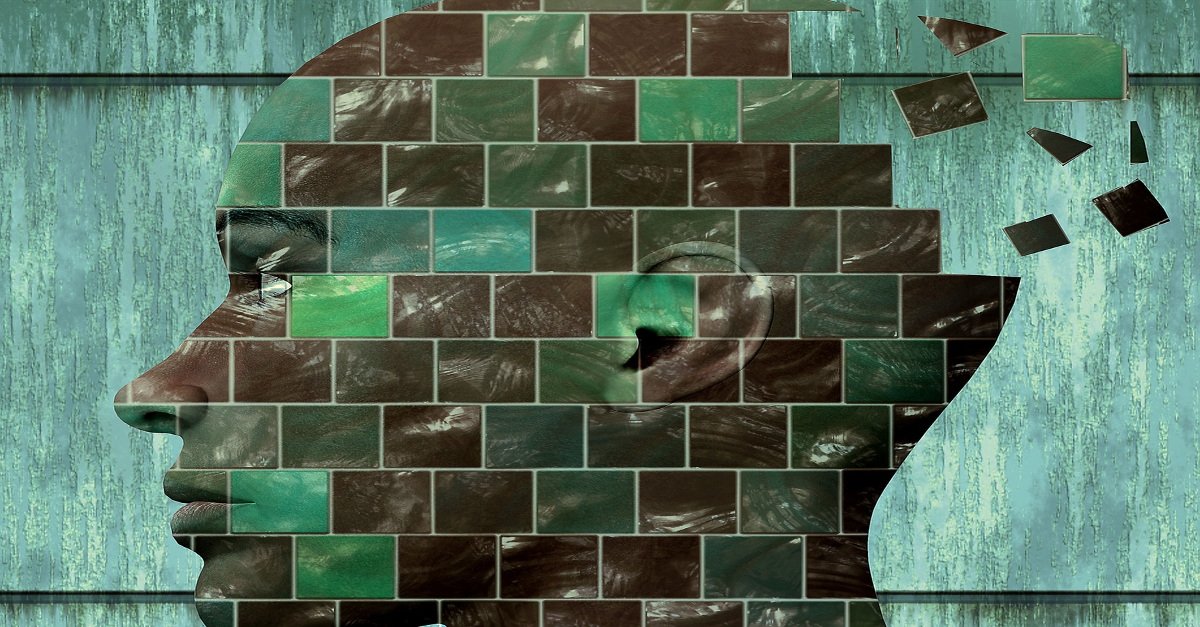 Neuro-linguistic programming—NLP for short—“is a pseudoscientific [emphasis added] approach to communication, personal development, and psychotherapy created by Richard Bandler and John Grinder,” according to Wikipedia. Is that accurate, though? Is it really “pseudoscience”? Or do NLP techniques actually have some value? More importantly, is there evidence to support its effectiveness?

What, exactly, is NLP?

Before we explore its value, or lack thereof, let’s talk about what it is. Frequently described as a form of hypnosis, NLP attempts to modify our unconscious through the conscious use of language. The idea is to model the speech patterns and body language of people we consider successful, and according to NLP’s proponents, this leads to changes in behavior.

That’s an extreme simplification to a fairly complex idea, and I’m sure NLP practitioners would consider that definition incomplete. Still, it gives you a basic idea of what it’s about without getting overly complicated.

Proponents of Neuro-Linguistic Programming use quite a few different techniques. You might be familiar with some of them, already.

Those are just a few of the common neuro-linguistic programming techniques. There are many, many more—over 100, according to at least one online source.

What are the claimed benefits of neuro-linguistic programming?

NLP coaches, practitioners, and advocates claim there is a wide variety of benefits. While it was originally intended as a psychotherapeutic modality and is still used as such, it’s purported to be useful far beyond the therapist’s couch. Here are a few of the proclaimed benefits:

That’s just a small sample of the benefits NLP proponents claim. It can help you in business, in your personal life, in sports; it can improve your physical health and make you a better learner; at least, that’s what the believers will tell you.

With so many supposed benefits, it’s wise to be a bit skeptical. Can an “approach to communication” really do all of that?

I have a confession to make. I’ve tried a few of the simpler NLP techniques in the past and had a feeling that they were effective. In a past life I sold insurance, and I often attempted to use NLP in sales presentations. If you’ve ever worked in sales, there’s a good chance you have, too, though you might not have realized it.

Techniques like mirroring and pattern interrupts seemed fairly effective. I won’t claim I was an expert on actually using those techniques, but I did try. When I had a good presentation, I’d often attribute it—at least in part—to NLP.

Looking back, that was probably a bit of confirmation bias. More than a bit, if I’m honest. I was basing my judgment entirely on my own subjective feeling.

Is there any real scientific evidence that it works, though?

Are there any scientific studies?

It’s been around since 1974, so you’d probably expect that it’s been studied very thoroughly by now. Indeed, there are quite a few studies out there to read. Unfortunately, though, most of the studies are about its use in therapy; I have found very little evidence for or against its use elsewhere. Of the studies of its effectiveness as a method of psychotherapy, most are either inconclusive or do not support its effectiveness.

In 2010, the Polish Psychological Bulletin published a review of the research from the previous 35 years. They reviewed 33 studies in total, and of those, only six—that’s 18.2%—actually supported the claims of NLP’s proponents. Eighteen of the studies were “non-supportive,” and the rest gave “uncertain results.”

In 2015, the Croatian journal Psychiatria Danubina published a “meta-analysis [that] aims to evaluate all available data regarding the effectiveness of Neuro Linguistic Psychotherapy (NLPt) and Neuro Linguistic Programming (NLP) for the treatment of individuals with different psychological and/or social problems.” They found insufficient support for NLP as a treatment for such problems.

Those two are among the few recent studies. Not surprisingly, most research on NLP is quite a bit older; the conclusions, though, aren’t much different.

What about NLP as practiced by laypeople?

As there is little evidence to support its use in therapy, it’s use by non-therapists seems questionable. If those who’ve studied psychology in-depth are not finding it valuable, can you really benefit from working with “practitioners” who are not trained therapists?

Such people often call themselves “coaches” and there are certifications available. However, there is no regulating authority over the various NLP training and certification programs. Anyone could call himself an NLP Master Practitioner, whether or not he has completed any actual training, and regardless of his experience.

The number of different training programs available, the lack of any true regulating body, and especially the lack of scientific support, along with the vast number of proclaimed benefits—there seems to be very little that it can’t do, according to its champions—are all big red flags that it belongs in the woo category.

I won’t discourage anyone from experimenting with it. I’ve done it. I thought it had value. I think I was fooling myself, but there was no harm done. Still, I would discourage you from spending any significant amount of money on NLP courses, though. Read a few books and try it out on yourself, if you’re curious.

After nearly 50 years, there should be quite a bit of support for this “technology,” if there were any validity to it. That support is just not there.

What are your thoughts on NLP? Do you have any experience with it yourself? Are you aware of any studies I might have missed? Be sure to leave your feedback in the comments!

Breathwork: The Benefits and the Bullshit

Self-Help Books & Gurus: Separate the Woo from the Wise