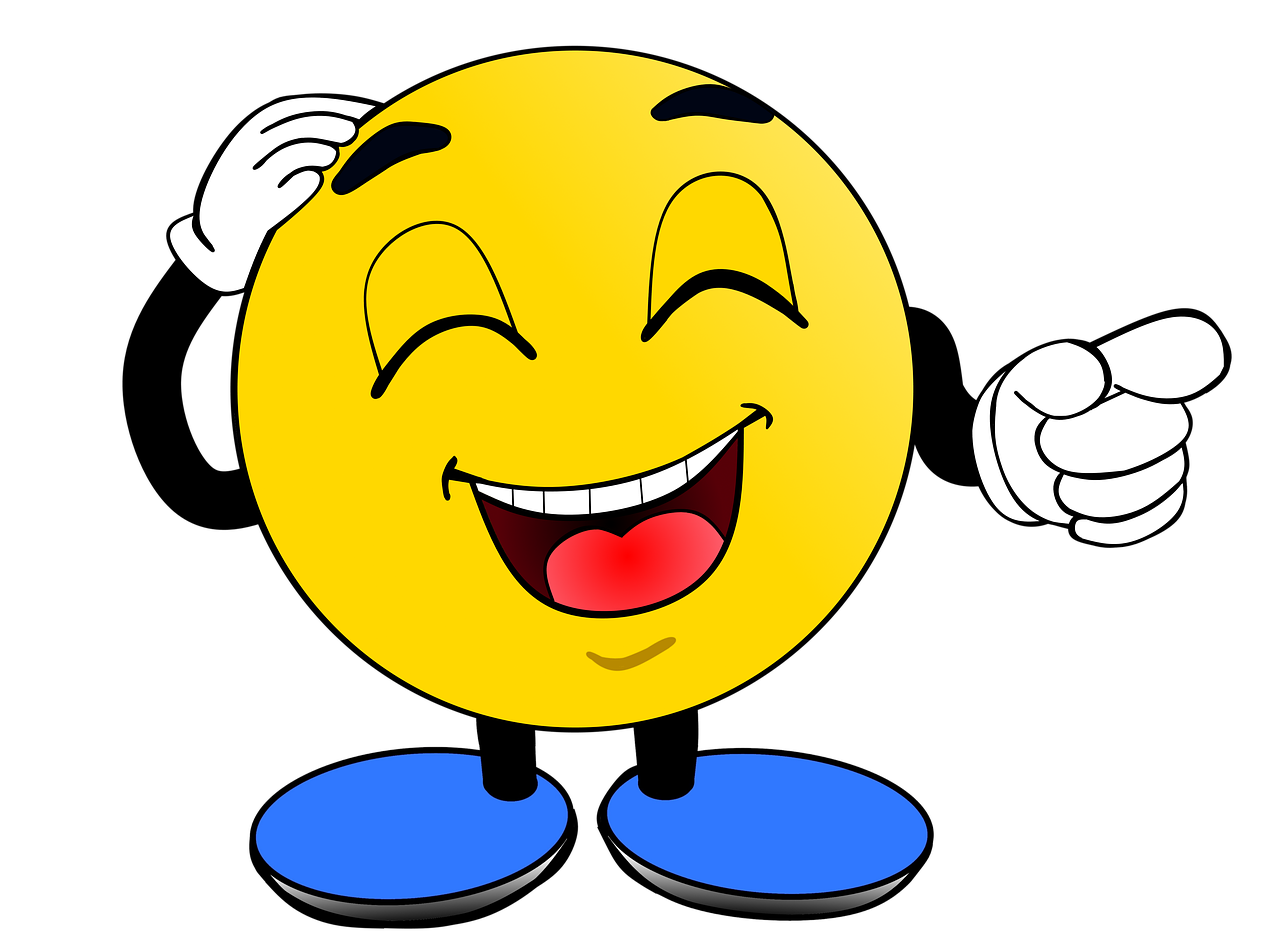 I’ve had an attack of conscience lately. I’ve frequently, in the past, laughed at and made fun of people who believe ridiculous conspiracy theories; young-Earth creationism and flat Earth, especially. I’ve been wondering recently, though: Is belief a choice? And, if it’s not, have I been wrong to make fun of people for believing conspiracy theories? Does it matter how obviously ridiculous some of these ideas are to me?

Set aside the idea that most of us learned as children, that it’s wrong to make fun of people. By that standard, it should have been clear from the beginning that teasing conspiracy theorists is wrong. It was something I justified in my own mind because, in my experience, they seem so unreasonably suspicious of everything they don’t understand. In addition, many or even most conspiracy theorists I’ve dealt with have treated me with such contempt that I considered my treatment of them to be fair and reasonable in response.

I’m not exactly sure what got me reconsidering my attitude about this, but at some point, I started to ponder…

Do we choose our beliefs?

As I see it now, whether or not belief is a choice is the important question we must answer to decide if it’s “right” to make fun of people who believe things that seem stupid to us; again, that’s assuming that it’s ever “right” or even justifiable. If we choose what we believe, then we might argue that it’s reasonable to laugh at people who “choose” to believe things that are objectively false.

On the other hand, I think most people would agree that making fun of people for things they did not choose is wrong. Race… gender… sexual orientation… physical disabilities… these days, almost everyone agrees that belittling people for their differences in these areas should not be tolerated. And like all those things that differentiate us, if belief is not a choice, I’d argue that putting people down for what they believe—even when it’s as ridiculous as “Earth is flat”—is equally wrong. It’s still difficult for me to resist making fun of the idea itself, and I think that’s a separate thing; however, I think I’ve been wrong to put down the people who accept it.

I’m not a fan of “political correctness” and I very strongly oppose censorship. I don’t advocate “canceling” people for making fun of conspiracy theory believers. I’m a huge stand-up comedy fan, too, and I would never tell comedians to stop making fun of people. If they do it in a way that seems genuinely mean-spirited, rather than just good-natured ribbing, I might not watch a particular comedian anymore; but I’d never argue that comedians have no right to say what they say.

I’m simply making a case for what I believe is right and wrong. You don’t have to accept my standards of morality, any more than I have to accept yours. In fact, that’s part of my point. I do hope, though, that you’ll consider what I have to say and perhaps present your own counterargument in the comments below if you disagree (politely, please).

Now, with that out of the way, let’s get back to the question: Do we choose what we believe? On the surface, it might seem so. I, however, don’t think that’s the case. Let me explain…

Why our beliefs cannot be our choice

Considering the question, is belief a choice? I’ll look at religion since it is such a deeply ingrained aspect of most cultures. Christianity is the religion with which I’m most familiar, so that’s the example I’ll use, but you can replace it with whatever religion you’d like.

Growing up, I never decided to be Christian. I was born in a predominantly Christian country, to a (sort of) Christian family. As a child, before I had enough experience to question, everything the adults in my life told me, I accepted as fact… as children typically do.

After attending a regular public school from kindergarten through second grade, I went to a Christian school for the remainder of my elementary and middle-school education. That, also, was not my choice.

My friends were all Christians. To my awareness, I didn’t know a single atheist or even a non-Christian until high school. Family, teachers, and even friends told me, repeatedly, that Christianity was the absolute truth, beginning at an age before I was capable of thinking about it critically; everyone I knew agreed; and I only heard contrary ideas in the context of showing them to be ridiculous, wrong, and even evil.

How could I have believed anything else? I hardly knew other beliefs existed.

Whatever your religious background, I imagine you can relate, at least in part, to my experience. With very few exceptions, people accept the religion they were born into. If it were possible to make a living “guessing” people’s religions based on their place of birth, I’d be a wealthy man.

What about other beliefs?

Still, I’d argue, no. When we receive new information, we either find it convincing or we don’t. Regardless of which side we land on, our “decision” to believe or not is based on a whole lot of unrelated background. There are many factors that influence whether we believe or not:

If you’re still not convinced, here’s a thought experiment. Imagine I tell you that I have a real, live leprechaun in my pocket who has awarded me a pot of gold for capturing him. Unfortunately, he’s invisible and undetectable unless you believe he exists. He is a perfect lie-detector, so you can’t fake it. If you don’t sincerely believe, you’ll never be able to see him.

I’m willing to give you the entire pot of gold if you’ll just choose to sincerely believe that my leprechaun exists. I won’t show you the gold, either; this is a test of your faith.

Can you do it?

When I started re-thinking my attitude toward the people who believe things that cannot be true, the big “aha!” moment happened when I was thinking, as I often have, “My god, how can anyone believe this nonsense? They must be either really stupid, or insane, or have a severe learning disability.”

And then, the question hit me. Is belief really a choice? Disregarding the insulting language for a second, assume that the people in question really are “stupid.” Is that their fault? For the most part, genetics determines our intelligence.

Or if they actually are insane… once more, that wasn’t their choice. And the same goes for learning disabilities. So if I was correct that one of those reasons had to be responsible for the “crazy” belief, then I could no longer justify putting them down.

I kind of doubt that those really are the only reasons for irrational beliefs. Still, I don’t think people choose what they believe. When presented with new information, people compare it with what they already know or believe to be true, then come to a conclusion about it. Could you ever think, “Well, this makes perfect sense and fits very well with my current understanding of the world. You presented the information well and backed it up with very strong evidence to support it. However, I really don’t like it so I’m going to choose not to believe it”?

That is not how we form our beliefs. Everyone believes something irrational, at least sometimes. We just don’t think it’s irrational when we believe it. When we realize that what we previously believed is irrational, we don’t believe it as strongly (if at all). Of course, that raises the question, how do we convince people that their beliefs are irrational? And that’s a topic for another day, though I’d love to read your thoughts on the matter. Go ahead and leave them in the comments.

Conspiracy Theories: Why Do People Believe Them?

Flat Earth: Could it Be True?